Home > News&Blog > Blog > Industry Knowledge > What is the difference between ASME and ASTM?

What is the difference between ASME and ASTM?

The standard issue of malleable pipe fittings is an important and serious issue. The determination of relevant standards is actually a very convenient communication tool because various issues about product parameters and quality that are often involved in the process of communication between buyers and sellers can be answered smoothly through whether a certain product meets a certain standard. Therefore, both buyers and sellers need to be quite familiar with the standards of related products, so that buyers and sellers can communicate more efficiently and achieve satisfactory results for both parties.

● What is the ASME

● What are the similarities and differences between ASME and ASTM

1. What is the ASME standard

ASME is mainly engaged in the development of science and technology in mechanical engineering and related fields, encouraging basic research, promoting academic exchanges, developing cooperation with other engineering and associations, carrying out standardization activities, and formulating mechanical specifications and standards. It has 125,000 members, manages the world's largest technical publishing agency, hosts 30 technical conferences per year, 200 professional development courses, and develops many industry and manufacturing standards.

Since its inception, ASME has led the development of mechanical standards and has developed more than 600 standards from the original thread standard to the present. In 1911, the Boiler Machinery Directive Committee was established, and the Machinery Directive was promulgated from 1914 to 1915. Later, the directive was combined with the laws of various states and Canada.

ASME has become a worldwide engineering institution primarily in the fields of technology, education, and survey. In addition, ASME is one of the five sponsors of ANSI. ANSI's mechanical standards are mainly proposed by it, and represent the technical advisory group of the American National Standards Committee to participate in ISO activities. 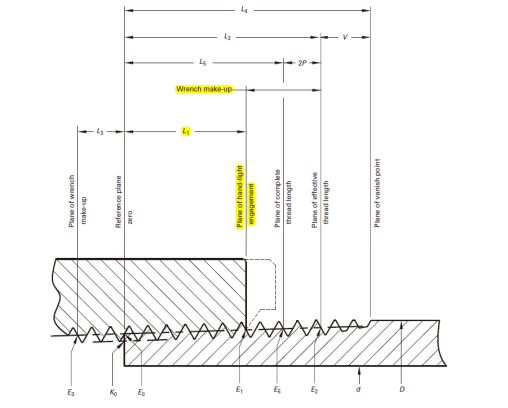 The predecessor of ASTM was the International Association for Testing Materials (IATM). The first meeting of IATM was held in Europe in 1882. At that time, it mainly studied and solved the problem of test methods for steel and other materials. At the same time, the International Association for Testing and Materials also encourages national organizations to organize chapters.

With the continuous expansion and development of its business scope, the work center of the Society is not only to research and formulate material specifications and test method standards, but also to include the characteristics and performance standards of various materials, products, systems, service items, and test methods, procedures and other standards. In 1961, the organization changed its name to the American Society for Testing and Materials (ASTM), which is still in use today.

3. What are the similarities and differences between ASME and ASTM

● Whether it is equivalent to ASTM is clearly stated on the ASME standard. In addition, ASME has more material inspection items than ASTM. After all, ASME materials are used for pressure equipment.

4. Whether the malleable pipe fittings of Jianzhi Group meet ASME or ASTM standards

As far as the threads of malleable pipe fittings are concerned, ASTM and ASME are the same and can be collectively referred to as American standard threads, abbreviated as NPT (abbreviation for National (American) Pipe Thread). NPT is a 60degree tapered pipe thread.

In the field of malleable pipe fittings, American standards are divided into two types: class150 and class300. The working pressure of class300 is 4-5 times higher than that of class150 under the same working pressure, so the use environment and conditions are completely different. Class300 fittings are thicker and heavier than class150 fittings. 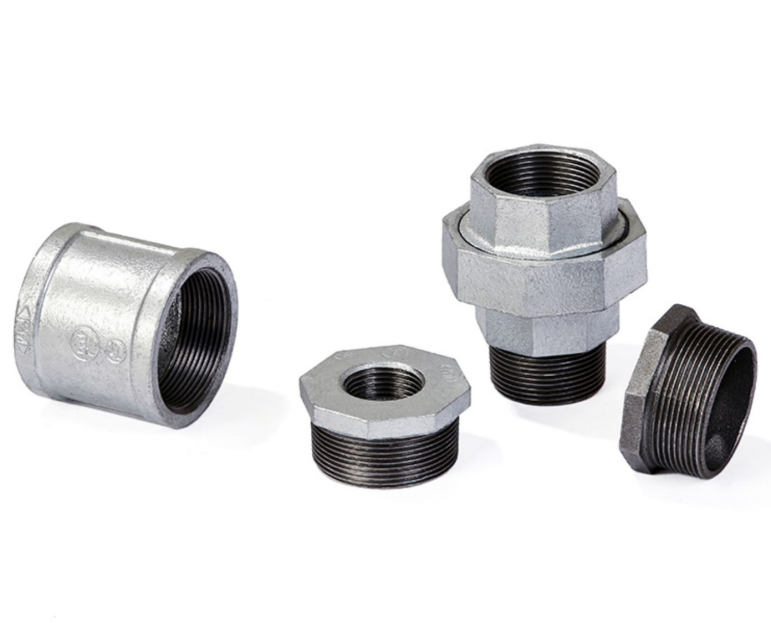 What are the benefits of using GI pipe fittings?